Lem&Co advised I&P on its exit from Normat (Benin) 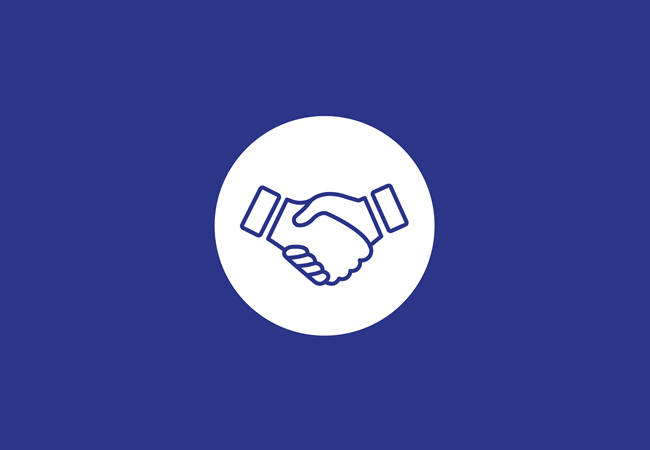 Lem&Co advised I&P on the tax implications of its exit from Normat. Normat is a Beninese company specialized in drilling, blasting and distribution of civil explosives (mainly used in mines and quarries and on some construction sites). The company was created in 2017 following the spin-off of this drilling-mining business from Bhelix, which operates several granite quarries in Benin and in which I&P invested in 2009 through the investment vehicle I&P Développement. Lem&Co team consisted of Laurence Elong Mbassi (Partner), Rosemary Owusu (Senior Associate) and Miriam Afenyo (Associate).

Let's get in touch

Give us a call or drop by anytime, we endeavour to answer all enquiries within 24 hours on business days.

Please do not hesitate to fill in the form below and we will get back to you. We endeavor to answer all inquiries within 24 hours on business days.